50%
Tweet
Wall Street’s take on ethics and the downfall of PFGBest dominated financial news this week, while the CFTC finally approved rules for derivatives trading and HSBC admitted that for years it had done next to nothing to prevent money laundering. 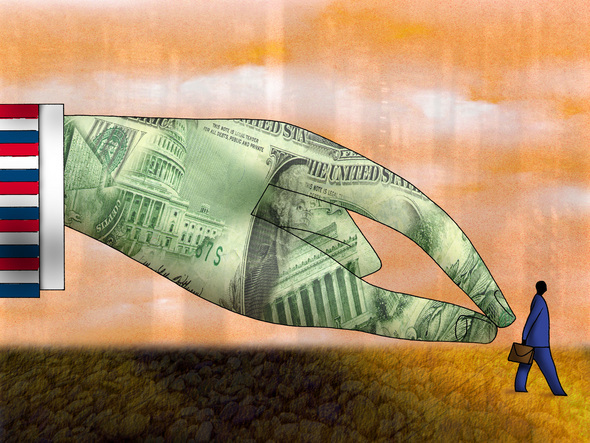 "Dirty clean" versus "clean clean" pretty much sums up Wall Street's view of cheating. If everybody does it, nobody should be held accountable if caught. Alas, many United States regulators and prosecutors seem to have bought into this argument.

—Gretchen Morgenson, assistant business and financial editor and a columnist at the New York Times, in a column this week, "The British, at Least, Are Getting Tough."