50%
Tweet
Attorney General Eric Schneiderman's office turns up the heat on high-frequency traders and their "unfair" advantages. Traders are fighting back. 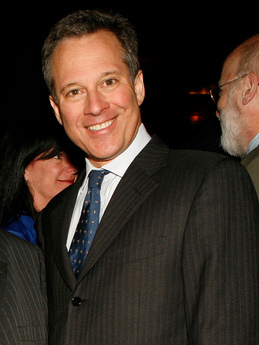 As part of his Insider Trading 2.0 investigation, Attorney General Eric Schneiderman is scrutinizing services like that offer high-speed traders the ability to profit from information before other investors see it.

Firms pay thousands of dollars per month to install their algorithms in these data centers.

Rather than curbing threats by high-frequency traders, markets too focused on catering to them https://t.co/IuBMjE7B2X pic.twitter.com/PDLsjWqWIX

Love how aggressively @AGSchneiderman is going after Wall Street shenanigans. reminds me of another AG I was a big fan of.