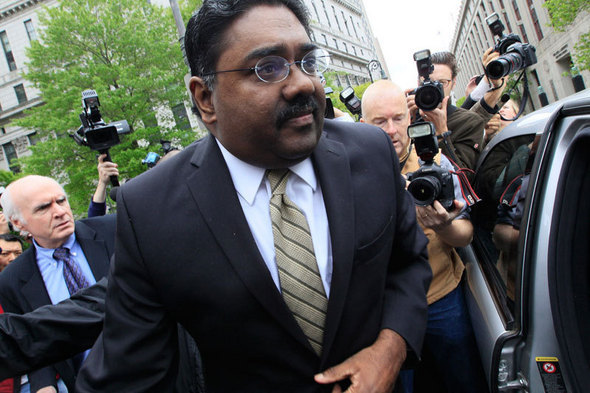 Now is not a good time to be an inside trader. The U.S. Securities and Exchange Commission is on the warpath, having filed 57 actions against alleged inside traders this year, up from 53 a year ago. The aggressive new stance adopted by the SEC undoubtedly is in response to the battering its image took for appearing to be asleep at the wheel as Bernard Madoff operated with impunity while the worst financial crisis since the 1930s metastasized.

This year the SEC scored the longest sentence ever handed out for an insider trading conviction, and demonstrated how serious it is about cleaning up Wall Street by handing out a record financial penalty for the crime. In order to detect insider trading, the SEC sometimes deployed undercover informants and wiretaps - tactics typically used to track down drug dealers and mobsters, not white-collar criminals.

Along the way the SEC nabbed some pretty colorful characters, including a former Major League Baseball player, an ex-trader who associates nicknamed "Octopussy," a former managing director at Nasdaq, and the most prominent businessman to ever be charged with insider trading. Of the 57 insider trading cases brought by the SEC this year,

Advanced Trading highlights eight standouts in a rogues gallery of accused and convicted inside traders.

The Galleon Group founder was convicted in May of spearheading the largest insider trading scheme to ever involve a hedge fund. The case was a landmark one for the SEC in a few ways. The regulator slapped Rajaratnam with a record $92.8 million penalty for his crimes. The case also marked the first time the SEC deployed court-ordered wiretaps to track down criminality on Wall Street. And with 11 years behind bars, Rajaratnam is serving the longest sentence ever doled out for insider trading.