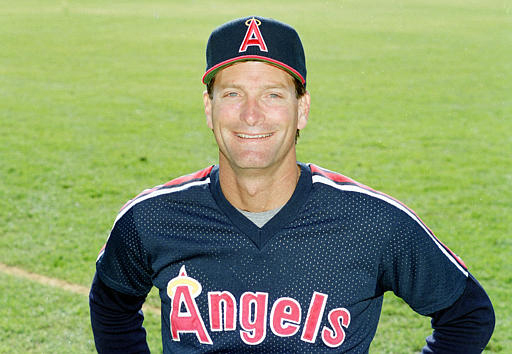 Former Major League Baseball player Doug DeCines was charged in August with insider trading after the SEC discovered he and his associates loaded up on shares of Advanced Medical Optics Inc. after being illegally tipped off about its impending sale to Abbott Laboratories Inc. The former Angels third baseman allegedly made $1.7 on the scheme, the SEC said. But he paid a $2.5 million penalty to settle the allegations.