50%
Tweet
It's been quite a week on the Street. President Obama passes the JOBS Act to help small businesses, Canadian bank RBC refutes the CFTC's accusation that it engaged in hundreds of millions of dollars in illegal futures trades, firms tackle the Volcker Rule head on, and Europe is dragging everyone down. Wall Street & Technology brings you some of the best and brightest quotes from the Street. 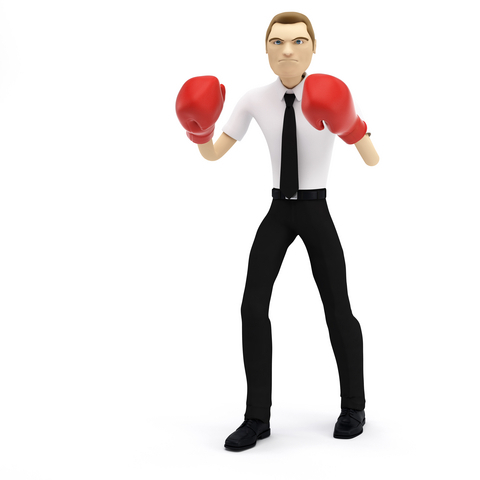 This is not a financially material event to RBC but we do take this situation seriously and intend to vigorously defend our reputation.

–RBC, accused by the CFTC of engaging in hundreds of millions of dollars in illegal trades to reap tax benefits on its holdings of company stocks.