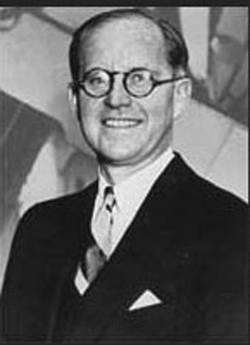 In 1919, Joe Kennedy, the father of President John F Kennedy, joined the brokerage firm Hayden, Stone & Co, where he became an expert in dealing in the unregulated stock market of the day and engaged in tactics that were later labeled insider trading and market manipulation.

In 1934, President Franklin Delano Roosevelt named him the inaugural chairman of the SEC, with a mission to clean up the securities industry. Although he only remained in the position for 15 months, Kennedy's work as the SEC's Chairman was widely praised, as investors realized that the SEC was protecting their interests.

Among the critical reforms he spearheaded was the requirement for companies to regularly file financial statements with the SEC, breaking what some saw as an information monopoly maintained by the Morgan banking family. Kennedy left the SEC in 1935 to take over the Maritime Commission.