50%
Tweet
Creating apps for retail investors generally has been the top mobile priority for Wall Street firms. But as the technology continues to advance, retail apps are proving valuable for professional traders as well. Here are 10 top apps that are storming the Street. 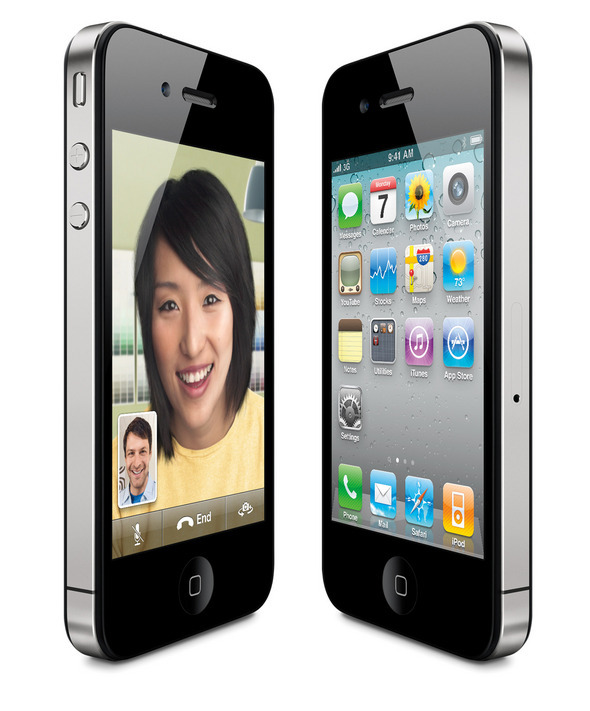 Lured by advances in smartphone and tablet technology and skyrocketing adoption rates, financial institutions and financial software engineers are offering a rapidly growing number of mobile apps, both to retail investors and to Wall Street insiders. While Wall Street professionals tend to view apps as a convenience factor, rather than a game-changer, most use mobile apps on a regular basis, whether it's to glance at stock quotes, trade on the go, read research or check out what other traders in their social (media) circles are doing.

"I look at Bloomberg, the Financial Times, financial data that people publish," says Steve Rubinow, the former CIO at NYSE who now leads global technology operations at FXall, which was just acquired by Thomson Reuters. "I don't look at them religiously. But they're good if I want a sense of how stocks are going."

Noting that many stock quoting apps have a 20-minute lag time, Rubinow points out that mobile trading applications still aren't a big driver on Wall Street, primarily due to security and latency concerns. But for retail investors, or even traders who find themselves occasionally away from the desk, many apps offer value and convenience. "They're still too slow for professional traders. It's more of, 'Oh, I wonder what's going on?'" Rubinow relates. "But if you're a retail investor, you don't care about microseconds."

At the same time, a growing number of mobile apps are leveling the playing field for retail investors, who increasingly have the same information at their fingertips as Wall Street executives and institutional investors. Among these is Chaikin Power Tools, a stock market app developed by computer pioneer Marc Chaikin, who once built the first real-time analytics workstation for stock traders and portfolio managers. The app's "Power Gauge" leverages a quantitative analytics model to predict whether a stock will outperform or underperform the market in the next six months.

"I've built the same thing for professional investors for 20 years," Chaikin reports. "I tried to provide the same kind of institutional-quality investment decisions for retail investors."

As a result, tools such as Power Gauge that are geared for retail investors also are catching the professionals' attention. Here are 10 of the best Wall Street apps that you should be keeping an eye on, too.