50%
Tweet
In the wake of JPMorgan’s ill-conceived hedging strategy, which cost the bank its sterling reputation along with $2 billion and counting, Advanced Trading decided to highlight some of Wall Street’s worst bets ever. 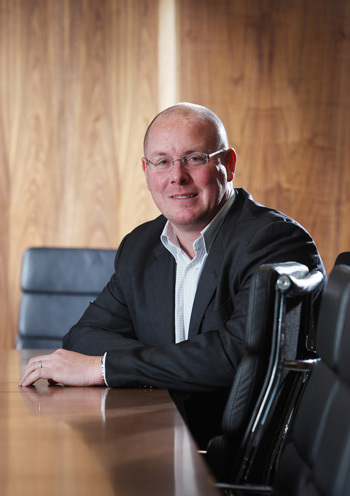 Bad bets by Nick Leeson, the original rogue trader, led to $1.4 billion in losses for Barings Bank, helping to sink the 233-year-old firm in 1995. Leeson’s unauthorized trades initially earned handsome profits, but once the tide began to turn Leeson found himself trying in vain to cover his losses through a web of increasingly risky bets. His spectacular failures ultimately netted him 6.5 years in a gang-infested Singapore prison, and led to the demise of a firm so old that it funded the Napoleanic wars, and even helped facilitate the Louisiana Purchase.