50%
Tweet
With the rush of competing in a pressurized environment that’s reminiscent of their playing days and the lure of big paychecks, former star athletes, including Hall of Fame QB Steve Young, see finance as a natural second career. 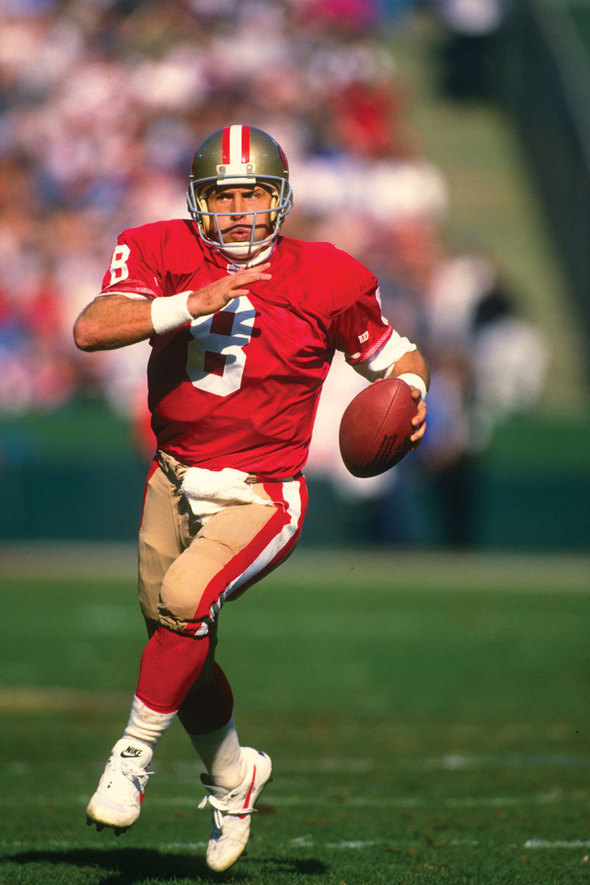 Best-selling author Malcolm Gladwell popularized the idea that 10,000 hours of practice is the key to success in any field in his 2008 book, "Outliers." Professional athletes who have risen to the pinnacle of their respective sports surely can relate, having spent countless hours toiling on the practice field to reach the summit of athletic excellence.

But it takes more than practice to become a successful pro athlete; in addition to natural talent, it also takes a competitive fire -- one that most people lack. And when their brief playing careers draw to an inevitable close and the cheering stops, the competitive nature that defined star athletes' lives doesn't just disappear. While many former athletes struggle to redefine themselves after their professional sports careers, the world of finance -- which offers the lure of big paydays and a pressurized environment -- can be a natural fit for a comeback. And if you're raising money from investors, the notoriety that comes from being a big leaguer doesn't hurt.

Steve Young, Huntsman Gay Global Capital: During his 15-year career in the National Football League, Steve Young electrified San Francisco 49ers fans with a style of play that lit up scoreboards, won him a Super Bowl MVP award, filled the record books and earned him a place in the Pro Football Hall of Fame. Most fans today know Young from his work on ESPN as an analyst for Monday Night Football. But his new day job actually is as managing director at Huntsman Gay Global Capital, a $1.1 billion private equity fund that he cofounded in 2007. The company conducts leveraged buyouts, recapitalizations and growth equity transactions in the middle market.